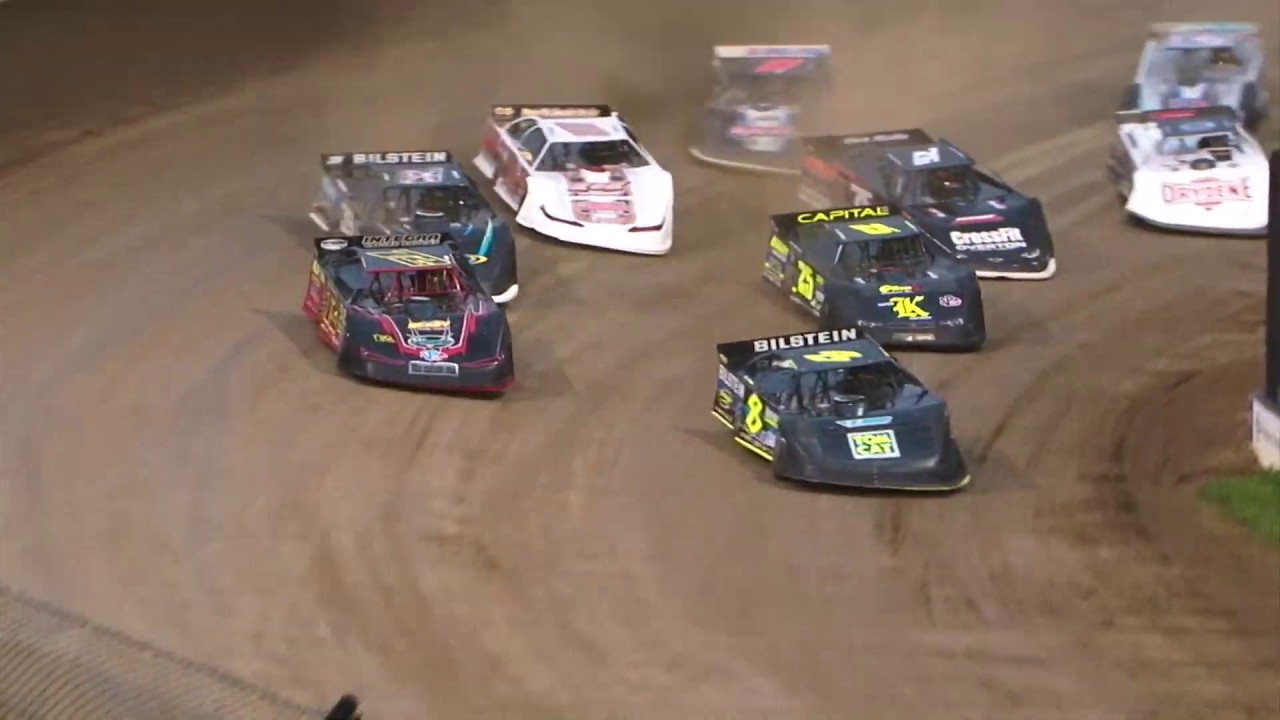 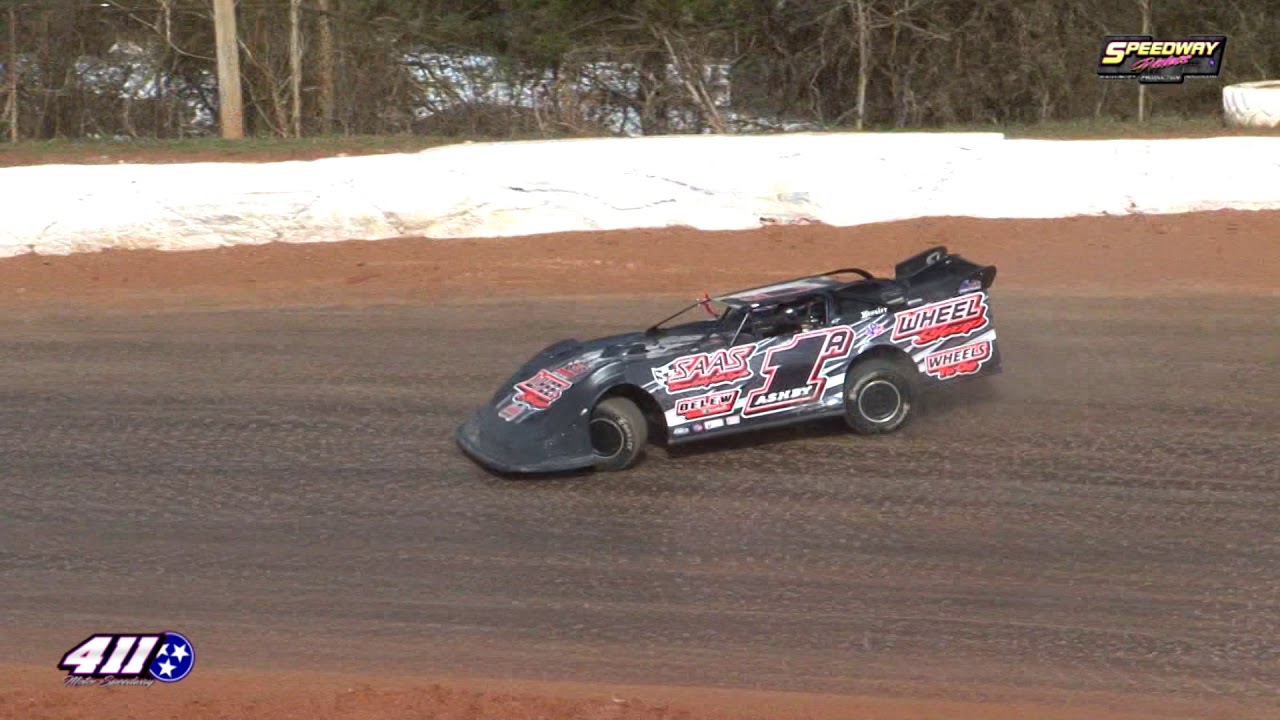 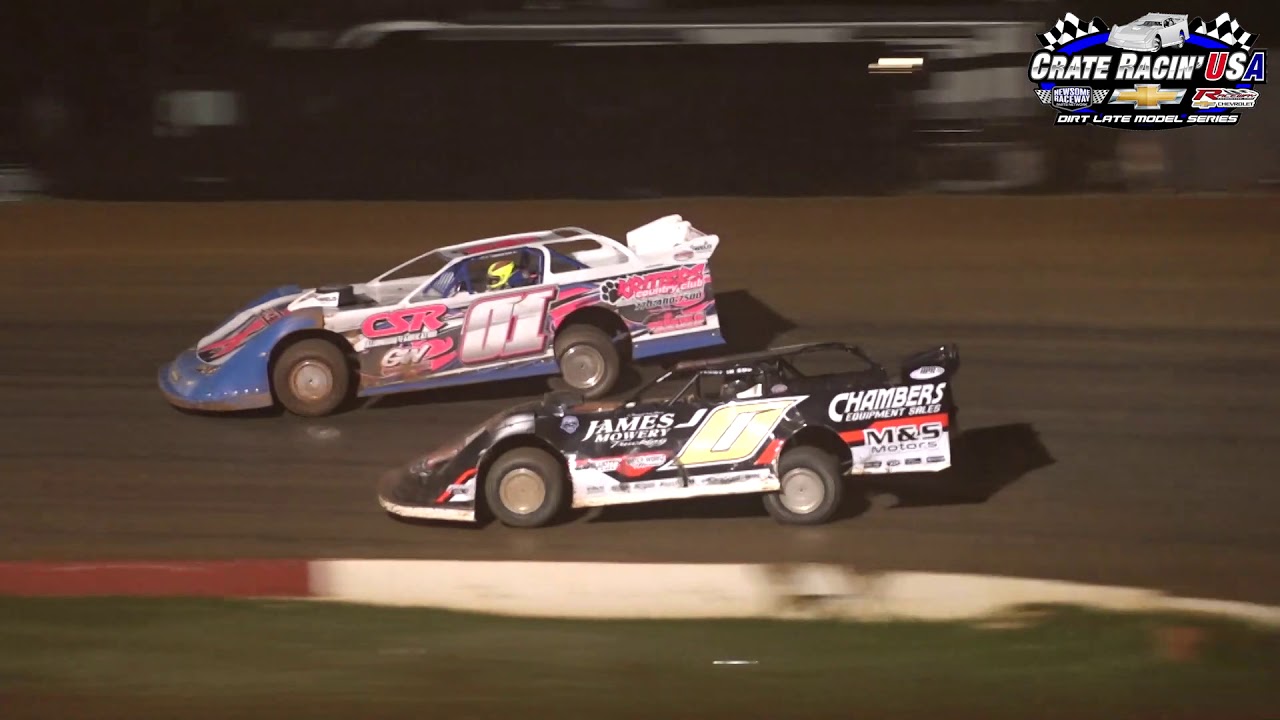 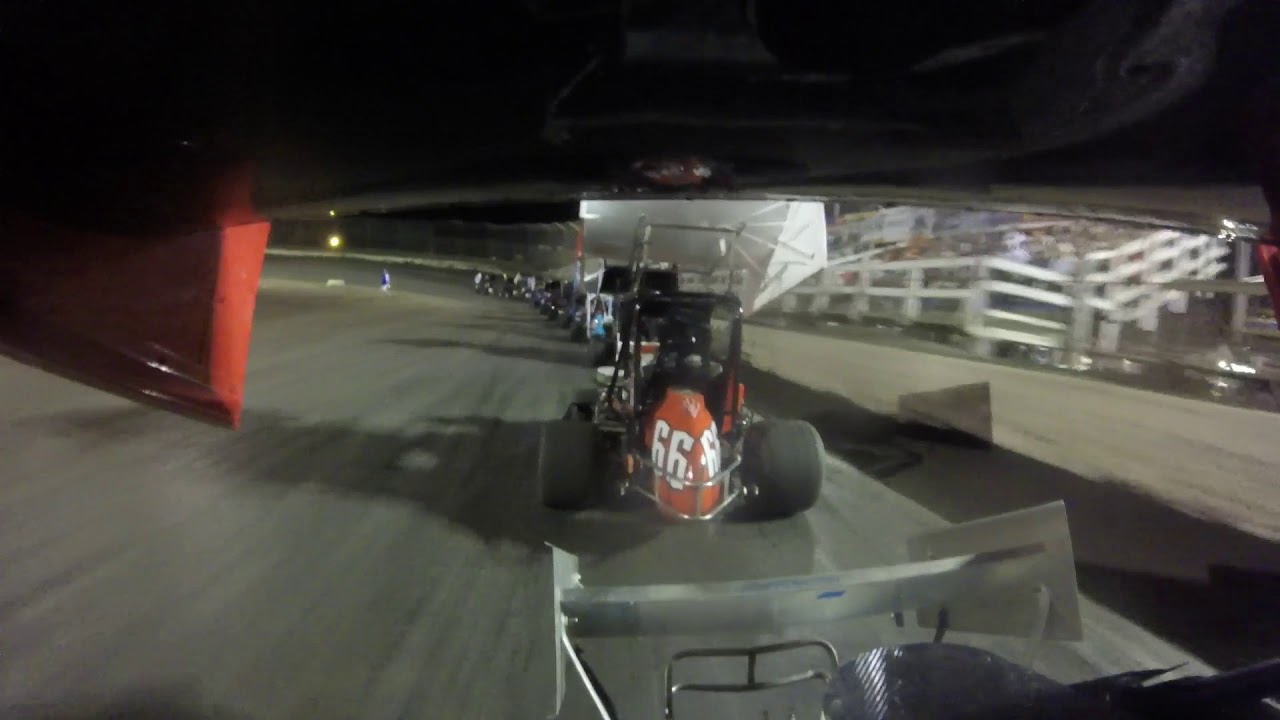 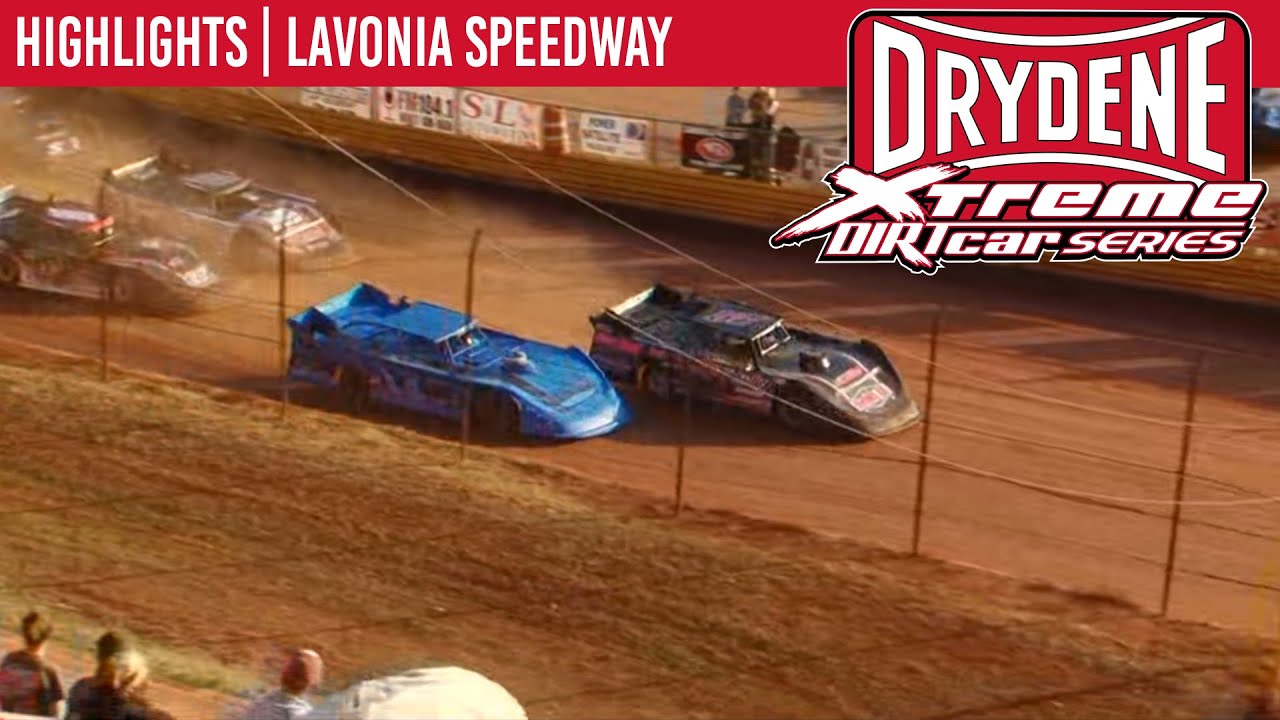 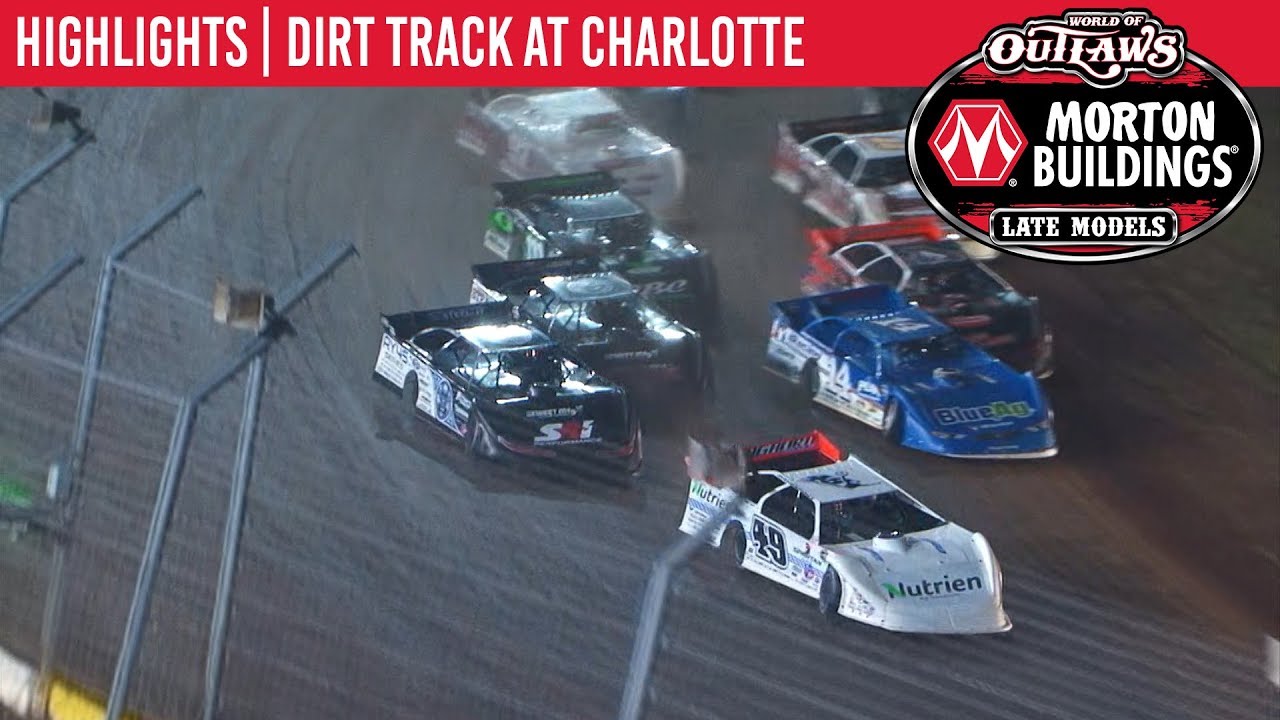 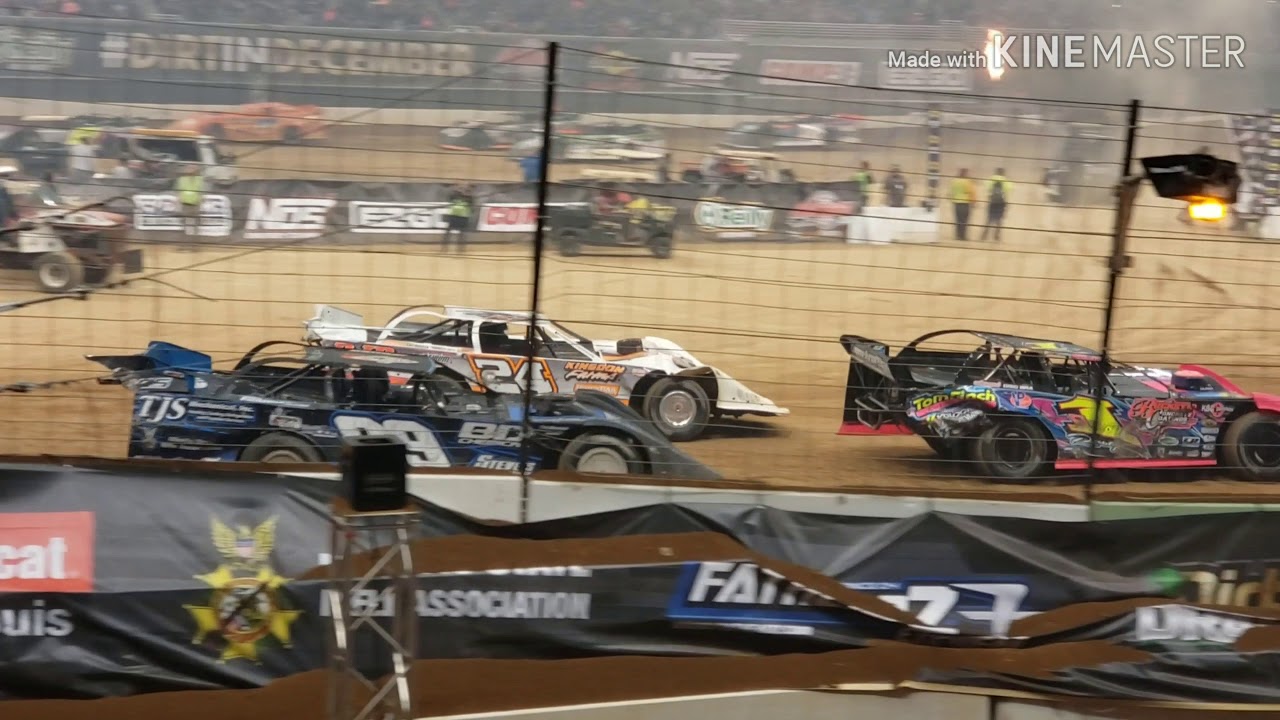 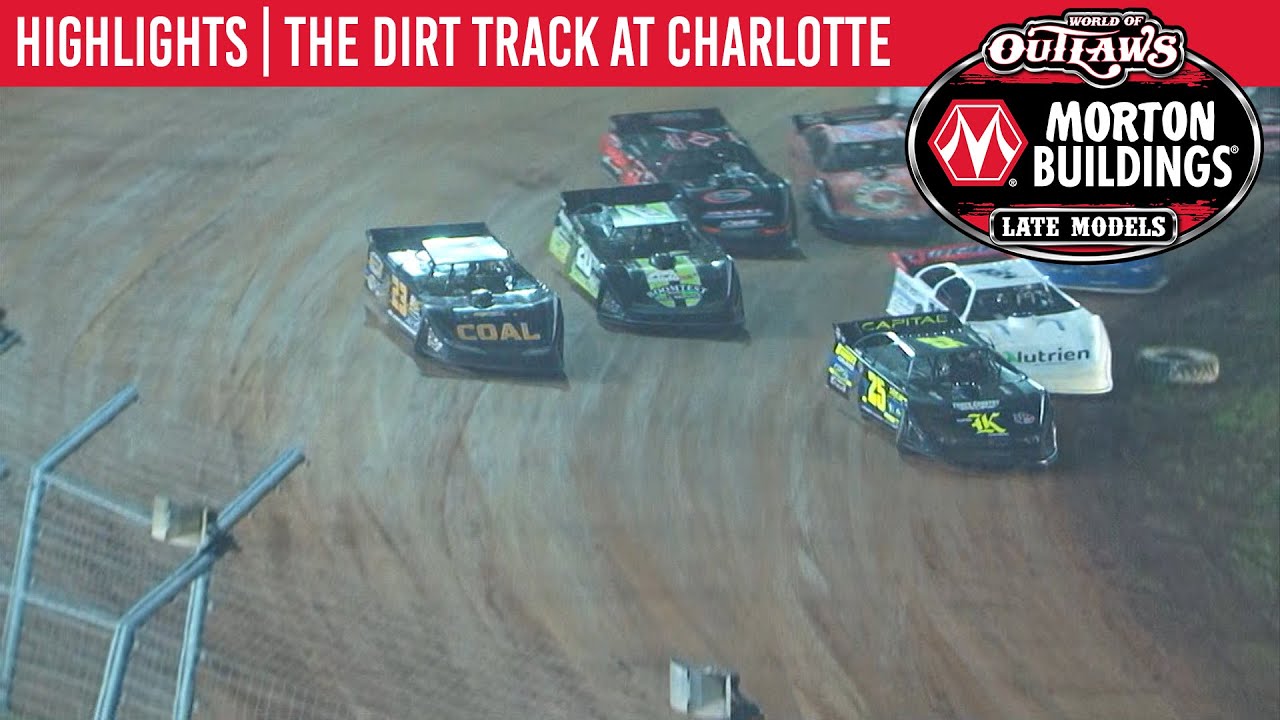 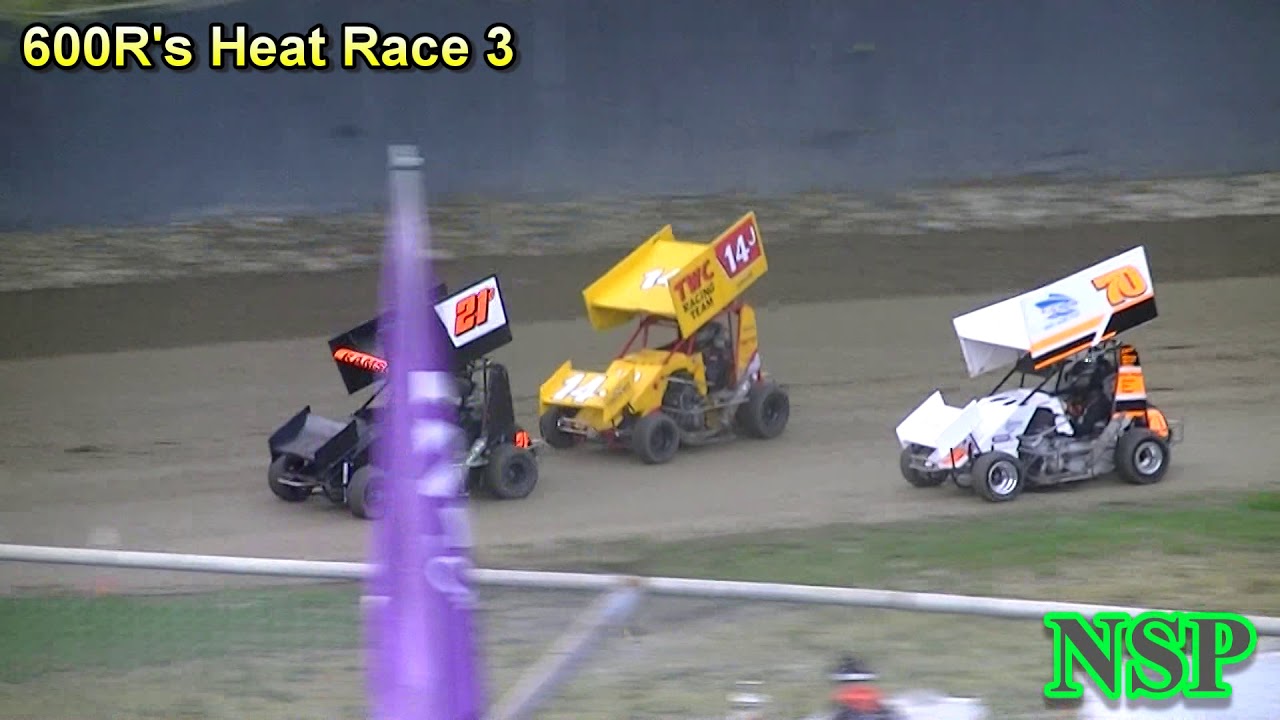 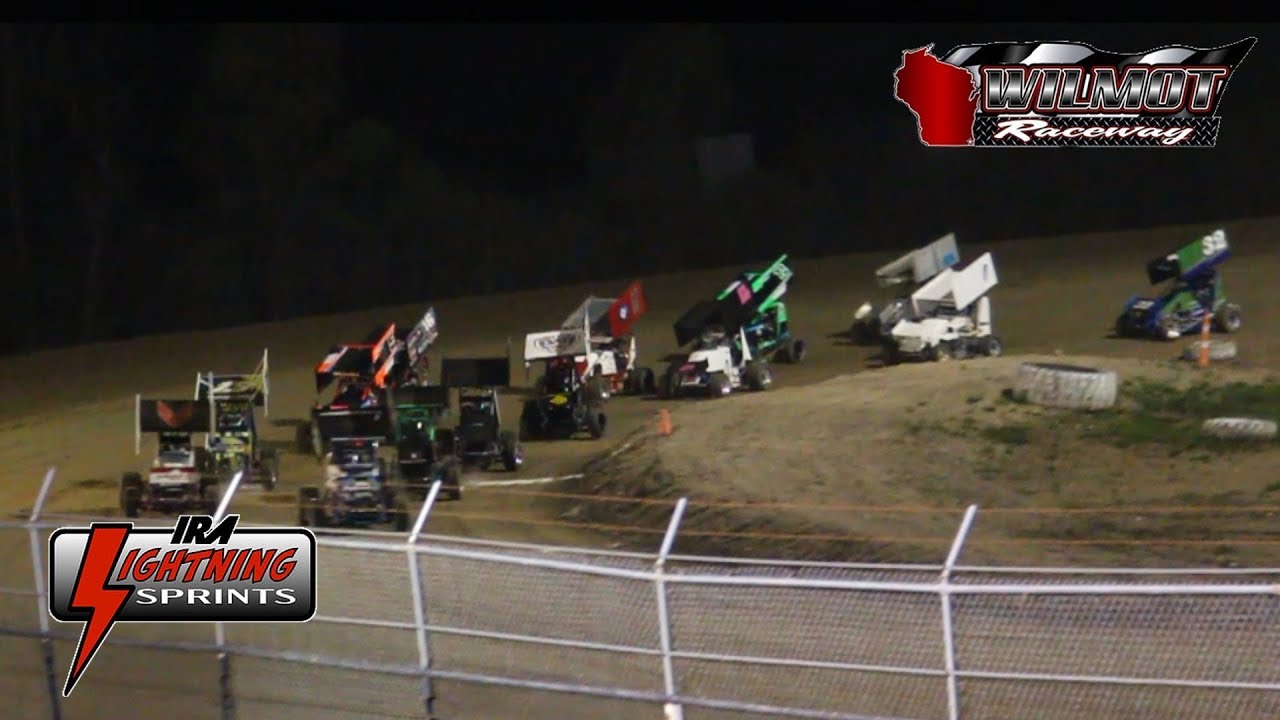 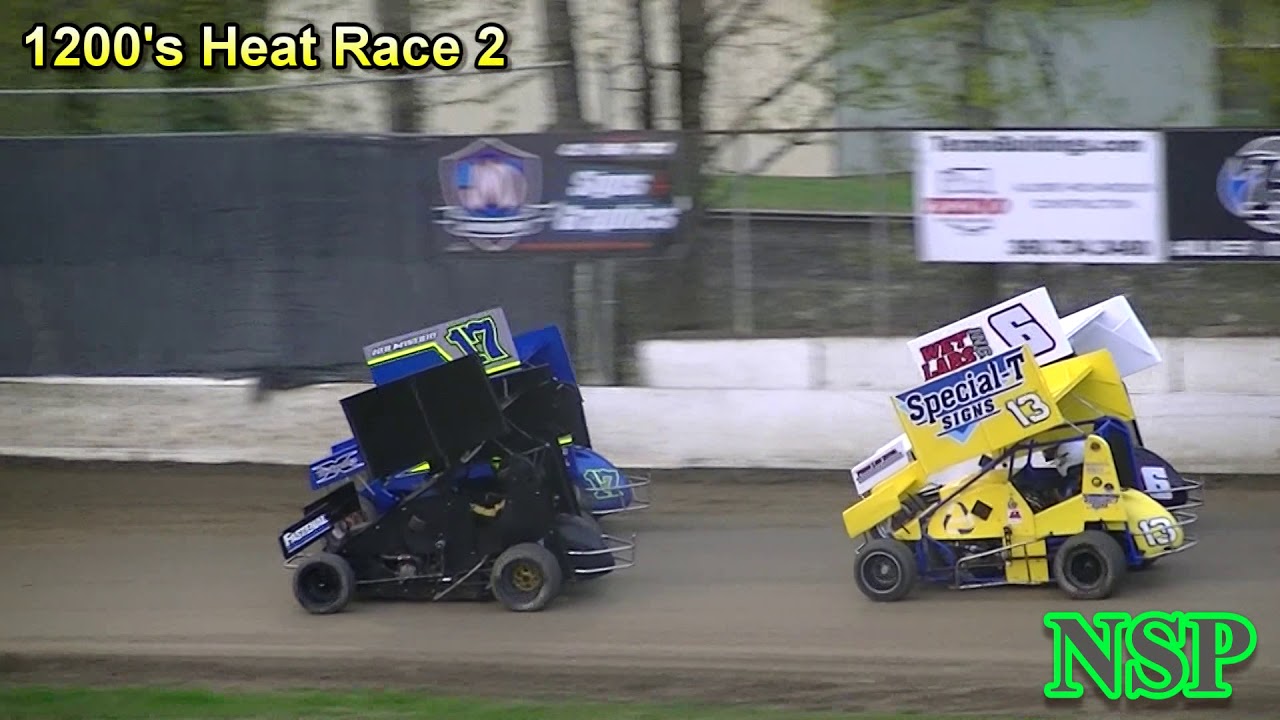 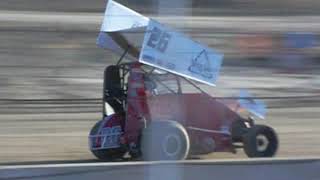 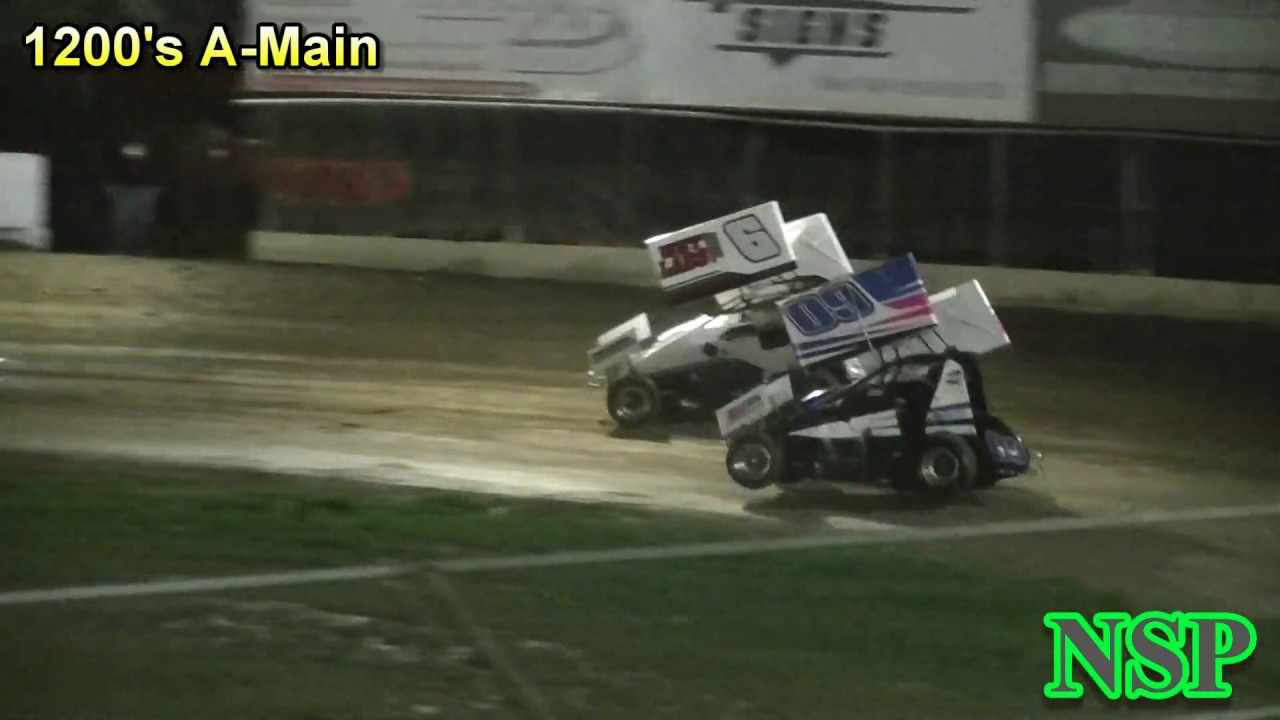 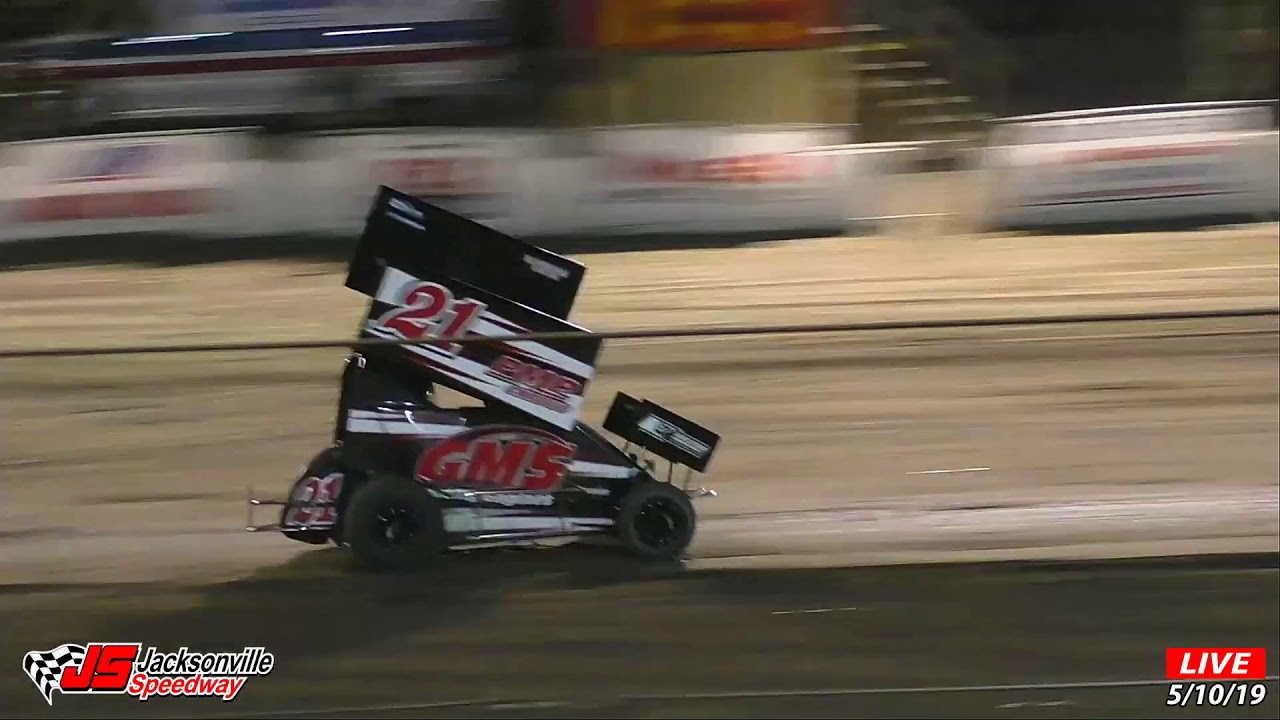 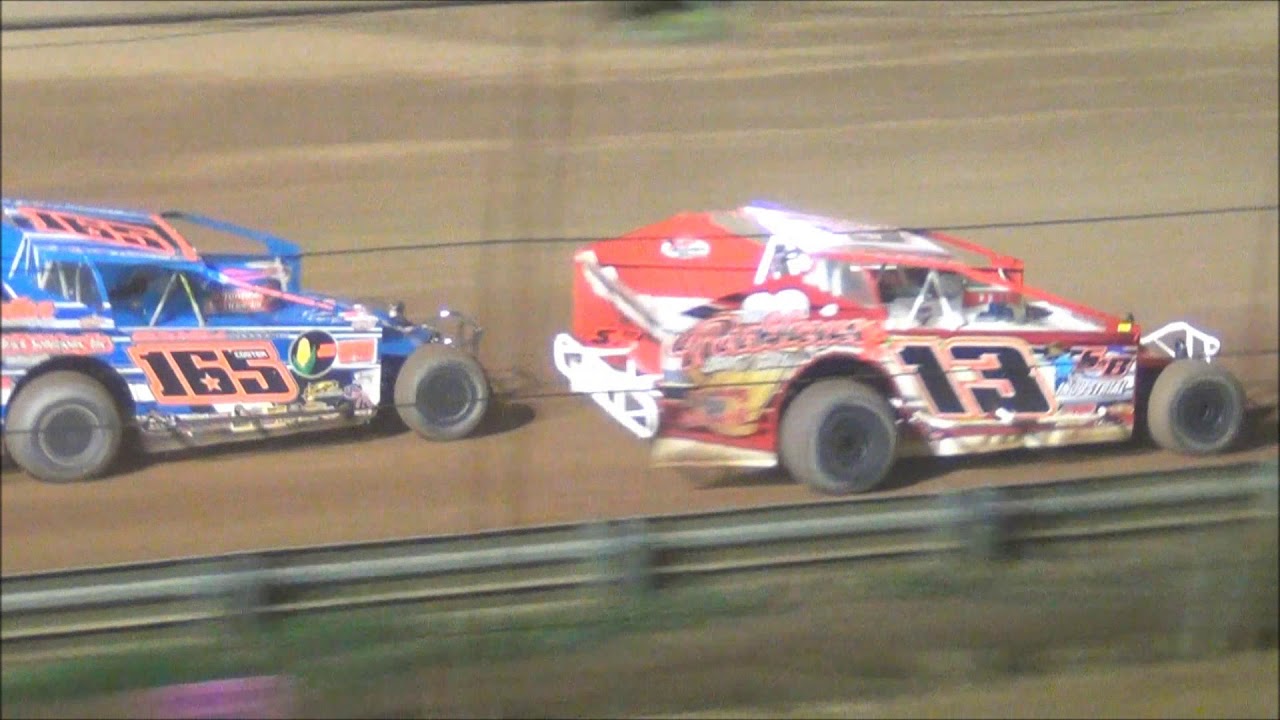 Unlimited All Stars, CUAS, Day 1 at Charlotte The Dirt Track. Evan Seay takes the lead. AT OVER 90MPH on the fast Charlotte Dirt Track. Low grip in the corners prevented higher speeds since the track was groomed from field dirt in the corners with very little clay. Unfortunately, the GM500 cc powered SHP/Rival ripped the teeth from the primary drive belt retiring Evan early in the feature. On the straight before Evan exits the track you can hear the rpm's ramp up as it looses drive down the chute, then off the corner it shredded the remainder of the belt. After replacing the belt for Saturdays 1/4 Point, UAS REGIONAL, Evan Seay took the lead and never looked back in the $1000.00 to win Feature!